My Name in Japan

I think most friends who read my posts knew my full name but since I feel so weird repeating my own name in the post, just assume my name is: Shirley Rachel Williams. I just made random name with same initial as my name.

After arriving Japan, I got my residence card (在留カード）and from the bank I got my cash card. I also have my insurance card. Oh yeah, and student card. And all are in the different name.

When I arrived Japan, and I went to the immigration counter and there the officer printed residence card for me. The name on my residence card is exactly same as written as in the passport. I think most passports in the world show ‘family name’ separated from given name and Indonesian passport only show ‘full name’. So my name on the residence card written as: Shirley Rachel Williams. 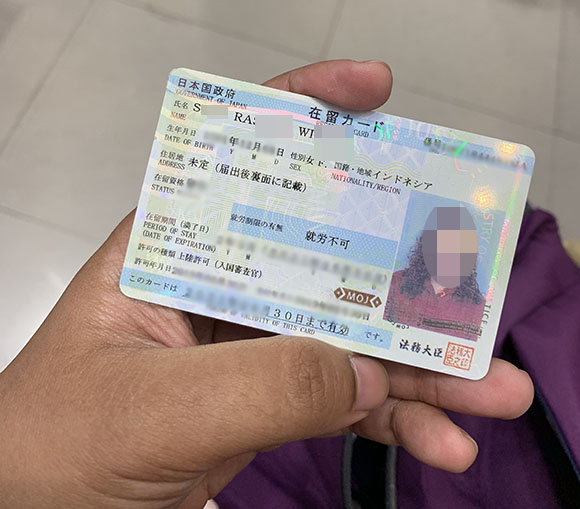 The officer even checked two times and asked me,

“So your family name is Williams right? And first name is Shirley Rachel? I need to check few times because there will be some trouble if it’s written wrong.”

On the next day, I applied for national health insurance but the ward office said my name is too long to print on the card so instead my full name, the card only written my first and last name on alphabet: Shirley Williams.

I also opened a bank account in JP Bank and the staff gave me form (I think it’s for foreigners) and there is no separation between given and family name, so I needed to write my name exactly same as in the residence card. Since the name on the cash card would be written in katakana, so I also wrote the katakana in the same order with my full name.

And on my student card, my name is written in alphabet with Japanese name system order. Williams Shirley Rachel. But my school is so good so instead the teachers call me by family name, they call me by my real nickname: Una.

That’s all?
No. I even have problem with all different name order on my all IDs.

Never imagine like this thing can be a problem. So when you move to Japan, ask the immigration officer if it is better to put family name in front. Maybe it doesn’t matter. Or if you are student, just make sure on your katakana name in bank account, the family name is followed by given name.

5 komentar untuk "My Name in Japan"