After I arrived in front of Alex' -the contractor- house, I called him and I told him if I had arrived. He was not home and asked me why I didn't ask him to pick me up in bus station. After waiting few minutes, he arrived with his legendary blue Hi-Lux. I shook his hand and guessed his age around 65 to 70 years old. He let me come to his house and he left again... busy guy.

As soon as I found his full name, which is Eskander Alokaily, I googled and found many news about him. Some just neutral normal news, but there are also many negative posts. I even googled his name in Japanese and many posts in Japanese about him also. 🤣 Since then, I felt like I need to be careful with him. Scared, but not really scared la, but a little bit worried and tried to be careful. 🤣 You know, a person even wrote that he is WORST CONTRACTOR IN GATTON.

The answer is I DON'T KNOW.
But I don't think so.
And anyway, you can get second visa by working to him.

Because I didn't try to work to other contractor in Gatton, so I really don't know. But what I know, I worked with him 6 months and I don't think I have problem with him. I even regard him as one of my best friends I have ever met in Australia. Also my uncle. 🤣  I don't know what he thinks of me, though. What I know he always keep telling me that I'm a problem and 'always problem'. Even until I left Gatton. 😤

I have no capability to say that what people said about him on internet is fully wrong or not... but anyway Alex as a human being is so nice. Really. 😋 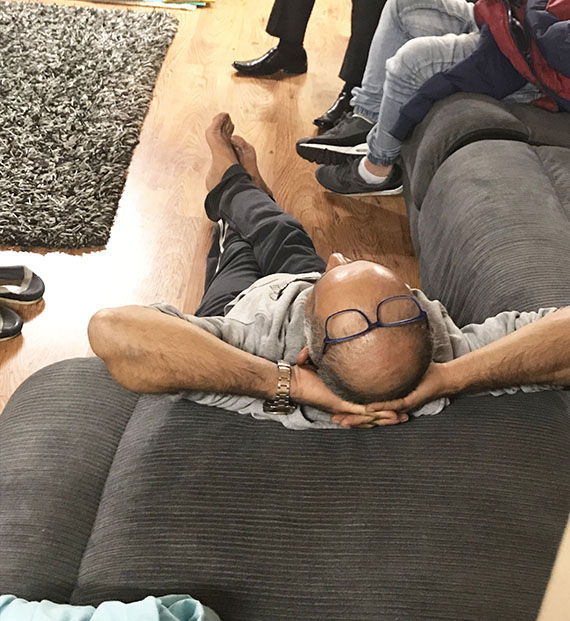 I remember when I arrived to Gatton it was ramadan month. I sometimes did fasting, only when I moved to other place I wouldn't do fasting. In broccolini packing, we worked from 6 am and the pick up time is 5.15 am. I always woke up around 5.05 am and already subuh so I couldn't eat breakfast. Sometimes I woke up early and drank water. Anyway, one day I couldn't eat breakfast and Alex was wondering why, and I said, "I'm fasting." I could tell he was surprised that I'm muslim and he told me about his culture in Iraq if someone do fasting, people who are not fasting need to give food the fasting people. Then he said, "I will give you food today."

I didn't take it as a promise. In fact, I totally forgot and didn't care at all.

The iftar time came, so I started to break my fast. Soon Alex came toward dining table and he gave me half roasted chicken (leftover from his lunch), yogurt, and a date.

Since that time I knew he has really good memory. He may not remember your real full name, but he remembers people, he remember stories.

If you like gossiping or talking about people (not always talking bad la), he is really best mate to talk. He will never forget what you talk about. One day he borrowed me some money because he didn't have small notes. He said he will pay me on pay day. What I remember he borrowed me 20 AUD then I asked him to return my 20 bucks then he asked me:

Then I tried to recall my memory again... and yeah he actually borrowed me 30 AUD. He remembered but I didn't. 😅 Few times he owed me money because I sometimes needed to pay first but I didn't need to ask my money back, he would return without me asking.

He's also a story teller. He would love to tell stories to us (housemates) about his life in Iraq and Australia to horror stories which I found not scary at all. 🤣 He likes to joke though at the beginning I didn't understand his joke. Basically he sometimes talk bullshit and before I believed him, wtf.

Knowing him for several months, and I learned that he's not as bad as people say on internet la. I didn't have any salary problem, he would pay on time (rare case late but he would pay much earlier if he needs to go somewhere), no problem la. In fact, he is super kind. I myself only seen him twice angry so scary and his mood easily changes but most of the time he's good. 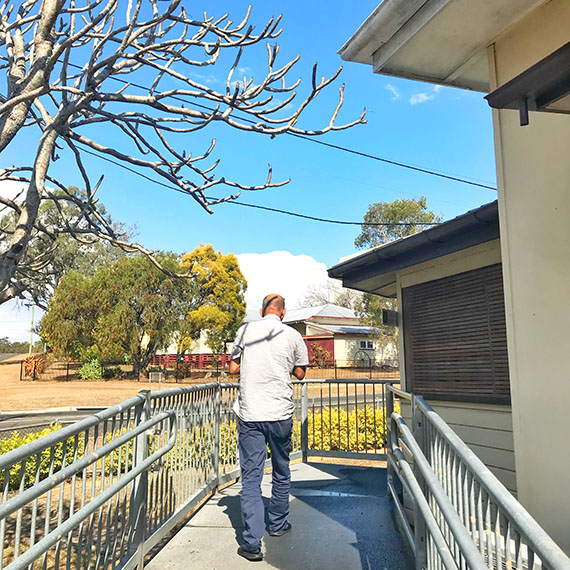