Oleh Una 5/25/2018 03:58:00 AM 2 komentar
In my house in Tasmania, there were two raspberry picker girls, one from Japan, and one from Taiwan (she left). By the way, I left already also several days ago. Anyway, we had a chit-chat one night until late. I told them about that I went to Katherine, Northern Territory last year.

Wait… what the f*ck did I hear? 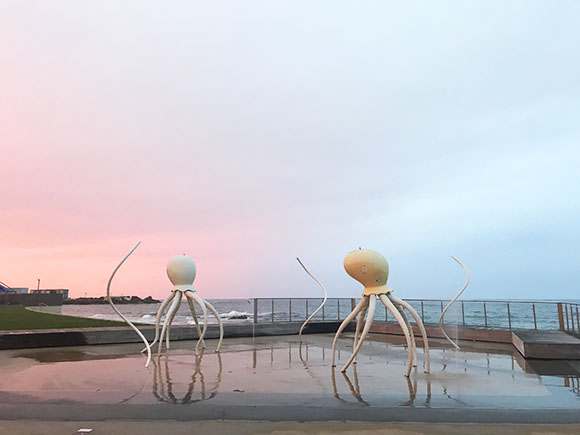 Basically, she said I'm good at swearing. After she told me that, I did my effort to change the word f*ck to 'very'.

Back in Indonesia, I didn't really swear. I even almost never used the common swearing words like 'anjrit', 'anjir', or 'sampah.' I just didn't. Even most of my friends will say that, even the religious-looking friends, LOL. Sometimes I will use the Javanese version of 'dog' but it's really rare. Mostly I use if I'm disappointed or just in fun way. I don't know but I don't need to use those words to express my feelings and emotions.

But coming to Australia, I use swearing words like f*cking a lot. I use 'f*ck you', 'f*cksake', 'f*ck', 'sh*t, etc. I will say 'f*ckoff to my friends who annoy me or I will say 'f*ck' when I drop my glasses when picking. I also use my middle finger A LOT!

I don't know but it comes naturally when I say that, hahaha. It feels like just normal word.

I read an article that according to research, people who use bad words most likely smarter than who do not because they are more expressive and honest. I myself don't believe that I'm smart but I hope I'm smart. Hahaha, wtf. Though I know I'm not.